Host your Own Pro Football Tryout! All too often we hear from football players wanting to turn pro. We tell them it’ a must to hit a few tryouts. However most of them are not at all ready. Why? Most have been sitting around for way too long not playing, working out, or practicing. Some … 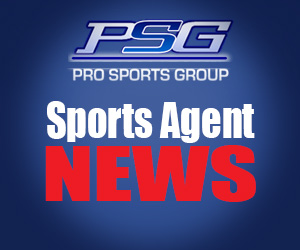 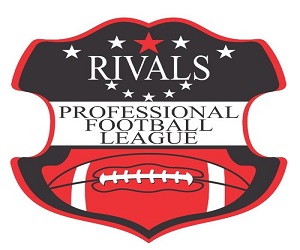 COVID has really stopped most sports for 2021. The Rivals League has already posted their 2021 pro football tryouts on their site. Likely COVID rules locally will still be enforced so be sure to be prepared to go into 2021. Get off the couch, get outside, and get in shape. Rivals will still expect payers … 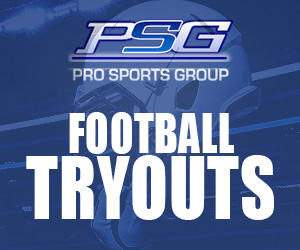 What are the Requirements to become an NBA Sports Agent? Fill out the NBPA Player Agent Application You will need a Degree from an accredited four-year college/university No degree? Life experience may help. You may submit for consideration any relevant negotiating experience They will need authorization to perform a background investigation Then you need the …

Requirements to be an NBA Sports Agent Read More »

Welcome to the Pro Sports Group Internship list. If you’re looking to become a sports agent, becoming an intern is a great way to start. If you don’t find what you are looking for here, contact some local agents near you using our list to help find an opportunity. Activ8Social internships@activ8social.com www.activ8social.com All Pro Sports …

Norby Walters is unaware, he says, of the tizzy that wayward agents and their accomplices have created in college football today.

Now that he’s the head coach of the Seattle Seahawks, people have been intimating for months that Pete Carroll left USC just in the nick of time. As the NCAA investigated the alleged violations that have now led to what amounts to a near-death penalty against one of college football’s most storied programs, people in and around Seattle are doing an interesting dance with all of this information. On one hand, the penalties against the USC football team comprise a major advantage to any other competitive Pac-10 team, and the Washington Huskies (currently coached by former SC offensive coordinator Steve Sarkisian) are one of those teams. And any blight on the hated Trojans will go over well at Montlake. On the other hand, there is absolutely no way that Carroll wasn’t aware of what was going on with Reggie Bush(notes) and others during his nine-year tenure with the university. Right?

Thanks for stopping in. Be sure to check out our Free Resources like our Sports Agent Course and Sports Agent Directory.